We are thrilled to announce the addition of Governor Jerry Brown to our already expert-packed list of speakers for Chain Reaction, A New Moment on Monday, June 10. Gov. Brown is the Executive Chairman of the Bulletin of the Atomic Scientists, the Chicago-based organization best known for its Doomsday Clock that is reset periodically to measure the threat of global annihilation, and board member of the Nuclear Threat Initiative.

New congressional leadership, the dynamic start of the presidential campaigns, and a new wave of citizen activism gives us promise that we can prevent the worst from happening in the current administration and forge a saner nuclear policy for the next.

Today, we see hope amassed in A New Moment. Together, we have the opportunity to reshape the national debate on nuclear strategy.

A series of events so related to each other that each one initiates the next is known as a Chain Reaction. Every year we gather leaders in our field, devoted partners, and new advocates to generate a nexus of ideas, opportunities, and strategies to advance nuclear policy and promote the elimination of nuclear weapons. We hope you’ll join us this year – and each year following – and be a key ingredient in our formula for change.

$20,000 Sally Lilienthal – 12 tickets to the event, verbal recognition during the program, and all other benefits offered at the Owen Chamberlain, Albert Einstein, and Jonathan Schell levels

$5,000 Albert Einstein – 6 tickets to the event, access to the VIP reception for two, name recognition on event signage, and all other benefits offered at the Jonathan Schell level

$2,500 Jonathan Schell – 4 tickets to the event, name recognition in the printed program, and recognition on the Ploughshares Fund website and in the 2019 annual report

Business attire is suggested. Complimentary valet parking will be available.

For more information and to purchase tickets, visit our Eventbrite page or contact Bonnie Fisk at 415-668-2244 or bfisk@ploughshares.org. 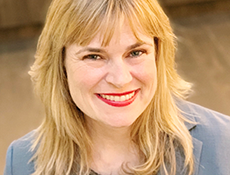 Emma Belcher – Emma leads the John D. and Catherine T. MacArthur Foundation's Nuclear Challenges program, and serves on the advisory committee of N Square—a network of innovators working to end the nuclear threat. She has worked at the Council on Foreign Relations and in Australia’s Department of the Prime Minister and Cabinet, and has a PhD from Tufts University. 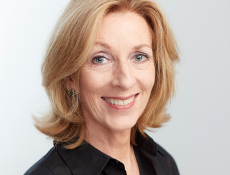 Terry Gamble Boyer – Ploughshares Fund Board Chair, writer, and co-founder of the Caldera Foundation. Passionate about leaving a more just, secure, cleaner world for future generations, she has written three novels: The Water Dancers, Good Family, and The Eulogist. 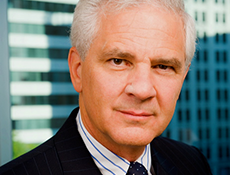 Michelle Dover – Program Director at Ploughshares Fund, providing strategic guidance on grantmaking and performance, former researcher at the Center for Nonproliferation Studies, and Nonproliferation Fellow at the NNSA. 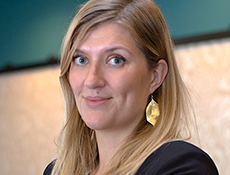 Beatrice Fihn – Executive Director of the International Campaign to Abolish Nuclear Weapons (ICAN), the 2017 Nobel Peace Prize-winning campaign coalition that works to prohibit and eliminate nuclear weapons. She accepted the Nobel Peace Prize and, with Hiroshima bombing survivor Setsuko Thurlow, delivered the Nobel Lecture in Oslo on behalf of the campaign. 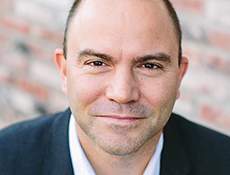 Ben Rhodes – Author, former Deputy National Security Advisor to President Obama, member of the Ploughshares Fund Board of Directors, and co-host of the popular foreign policy podcast, Pod Save the World. 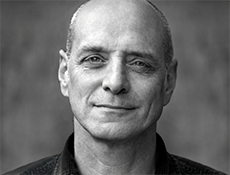 Eric Schlosser – Author and producer of Command & Control and Fast Food Nation and member of the Ploughshares Fund Board of Directors. 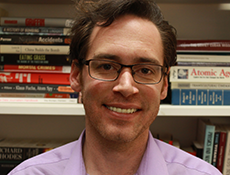