This page will be updated with a link to register closer to the event.

Save the Date, Wednesday, November 18 for a Ploughshares Fund post-election nuclear policy forum. Learn about the national security outlook for the next administration and how excess nuclear spending can fund higher national priorities such as responses to Coronavirus, racial injustice and climate change.

This is a deliberately post-election event. Unlike all other instruments of war, nuclear weapons are the president’s weapons. Only the commander in chief can authorize their use. With this authority comes the responsibility for presidents to take the lead on transforming nuclear policy so these weapons are never used again. Whoever is elected in 2020, the next president of the United States will have a unique opportunity to reshape US nuclear policy.

Other congressional leadership and experts in the field, including grantees and partners working to create a safe and secure future, will be announced. Save the date and stay tuned! 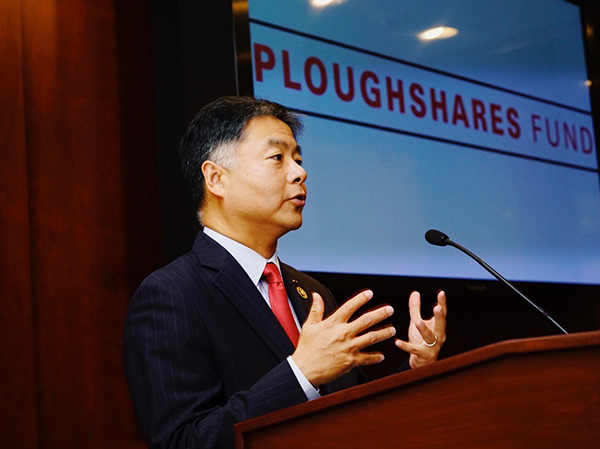 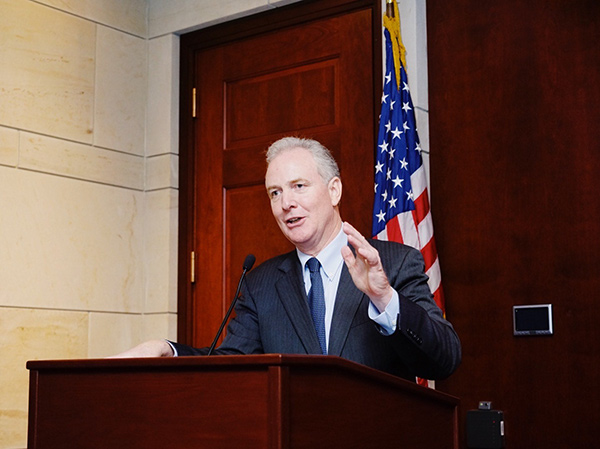 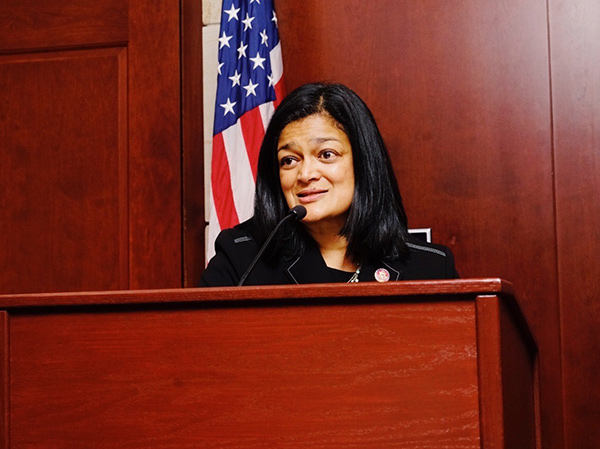 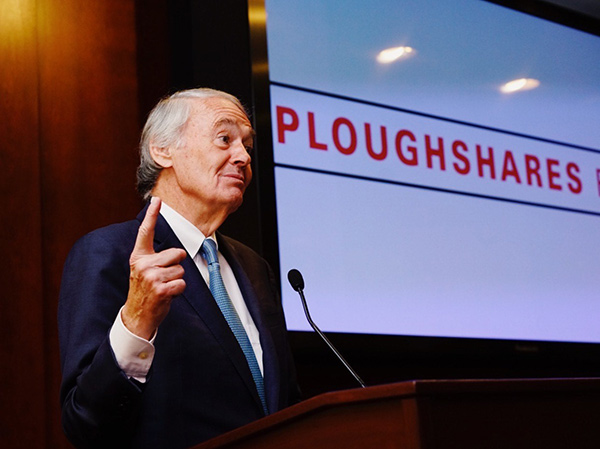