What William Shared with Sally

Passion for Peace and Love of Art 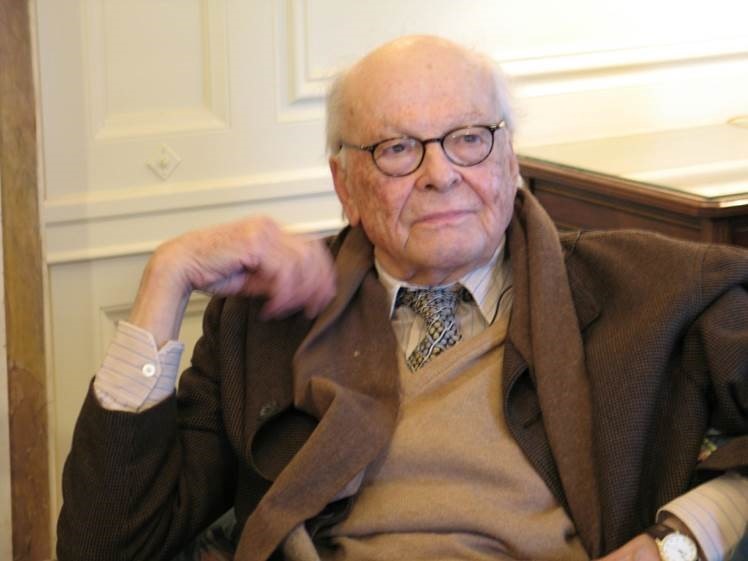 For forty years, William Matson Roth (1917 - 2014) enjoyed dinner parties at the home of his close friend and Ploughshares Fund founder Sally Lilienthal.  Poetry and art vied with politics and disarmament as the evening’s conversational topics, according to his widow Joan Osborn Roth.

More privately, he collected art during his extensive travels and, an admirer of the Irish poet William Butler Yeats, made a second home for his family in Ireland’s County Tipperary.

“Besides concern for nuclear disarmament, he shared with Sally a love of art and an eye for the art world’s next best thing,” his grandson Will McCauley of Los Angeles said.

McCauley recalled how Mrs. Lilienthal enjoyed her collection of paintings as if they had been freshly hung in her home. Both she and his grandfather served on the board of directors of the San Francisco Museum of Modern Art. “They both had an eye for great artists before the artists were well known,” he said. “That’s why there’s a Ruth Osawa fountain at Ghirardelli Square.”

McCauley and his family, who moved to Ireland when he was seven, is trustee of the Matson Roth estate and coordinated the funeral service that followed Mr. Matson’s death in Petaluma, May 19, 2014.  The Roths have included a generous gift to the Ploughshares Fund in their estate plan, McCauley noted.

Ploughshares Fund is honored to list Joan Osborn Roth and the late William Matson Roth as members of its Nuclear-Free Legacy Society.  For information about estate gifts, contact Elizabeth Warner at 415-668-2244  ex 306 or  ewarner@ploughshares.org. 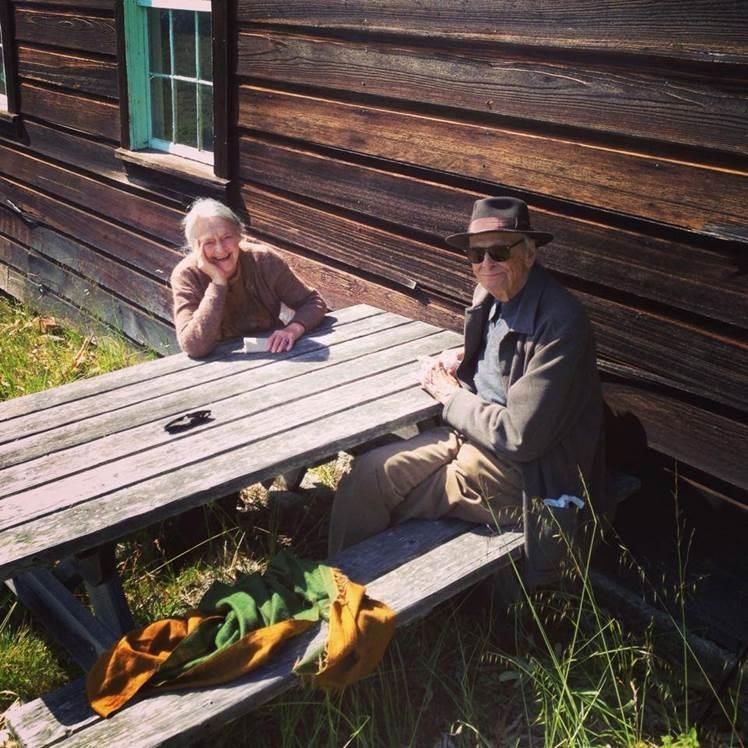 A Legacy of Peace and Love of Art

Leave a Legacy of Peace

Carrying on a Family Tradition