More than two decades after the Cold War, nuclear weapons still threaten our nations and families. Ploughshares Fund and our partners work tirelessly to understand nuclear risks and develop solutions to prevent nuclear disasters. Here are some of the questions we often hear.

How many nuclear weapons are there in the world today?

There are an estimated 16,300 nuclear weapons in the world today, according to the best publicly available information. (Source)

How many nuclear weapons states are there? 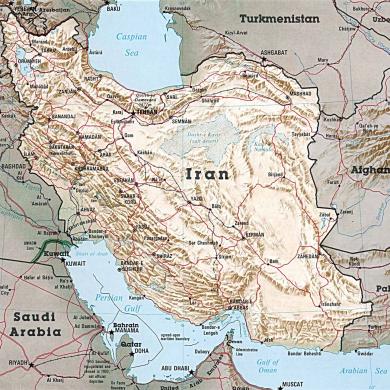 How many nuclear weapons does the US have?

The United States has a total of about 7,300 nuclear weapons. Of those, 4,600 are available for launch; 2,700 are retired and awaiting dismantlement. (Source)

Where does the US keep its nuclear weapons?

How much do nuclear weapons cost?

The US plans to spend about $1 trillion operating and updating its nuclear arsenal over the next thirty years, according to an analysis from the James Martin Center for Nonproliferation Studies funded by Ploughshares Fund. The bulk of that spending will come all at once, as construction for new bombers, submarines, and missiles ramps up.

How dangerous are nuclear weapons?

The smallest weapon in the US arsenal today is ten times more powerful than the bomb that destroyed Hiroshima. Many of the nuclear weapons in the US and Russian arsenals are still on high alert, which means they could be launched accidentally at a moment’s notice. A nuclear exchange between India and Pakistan could cause a global famine, putting two billion people at risk. Terrorist organizations are targeting vulnerable nuclear sites in unstable regions.

What can we do to address nuclear threats?

You can be a part of the solution too.

By donating to Ploughshares Fund, 100% of your tax-deductible gift will be put to immediate use to support the smartest people with the best ideas for reducing and ultimately eliminating nuclear weapons and preventing conflicts that could lead to their use.

To Test or Not to Test? The Latest on North Korea from Philip Yun - Video

Pyongyang, we have a problem…