The one-year anniversary of the false Hawaii missile alert

January 13 marks the one-year anniversary of the false Hawaii missile alert. That’s when nearly every radio, television and cell phone in Hawaii broadcast a mistaken official message that read, "Ballistic missile threat inbound to Hawaii. Seek immediate shelter. This is not a drill." Hawaiians waited for what many feared was the start of a nuclear war. Although there were no sirens, for nearly 40 minutes people sheltered in bathtubs, culverts, cars and caves as they contemplated the destruction of their cities, families, and culture. 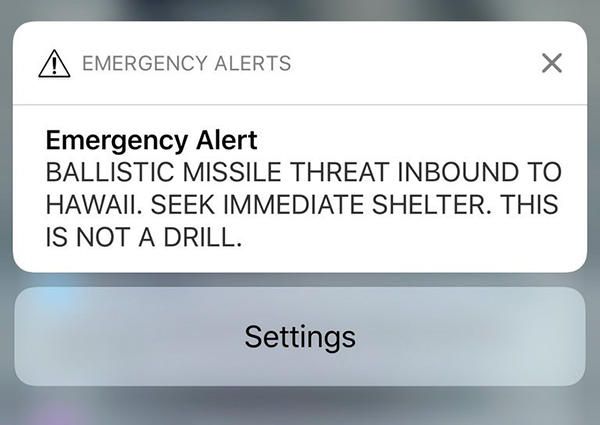 The message was widely believed — and for good reason. North Korea had recently conducted explosive nuclear weapons tests and tested missiles putting Hawaii within range. President Trump had called Kim Jong-un “little rocket man” and declared that continued threats against the US would be “met with fire and fury like the world has never seen.” The president's comments followed a widely reported US intelligence assessment that North Korea had successfully developed a miniaturized nuclear warhead that could fit onto its intercontinental (or nearly intercontinental) missiles.

This all occurred as the Trump administration was understood to be considering military action against North Korea. The two nuclear-armed states were not talking, increasing the risk of a catastrophic error.

A surprise or inadvertent nuclear attack on Hawaii seemed quite conceivable. In fact, officials in Hawaii had been refreshing the state’s emergency plans.

The Hawaii Emergency Management Agency which produces nuclear attack drills allowed the supervisor flexibility with the script, which that supervisor used, adding the message “this is not a drill.” They considered the worker tasked with clicking one of two buttons on their computer screen unreliable but employed them anyway. According to the worker's written testimony, the worker believed it was not a drill and therefore triggered the actual warning to the public. The agency took 38 minutes to issue a correction. Not only are humans flawed, but human systems are flawed. The false alarm was a testament to this fact. The false alarm was not the result of an accident, but of the flawed design of a system created by humans. 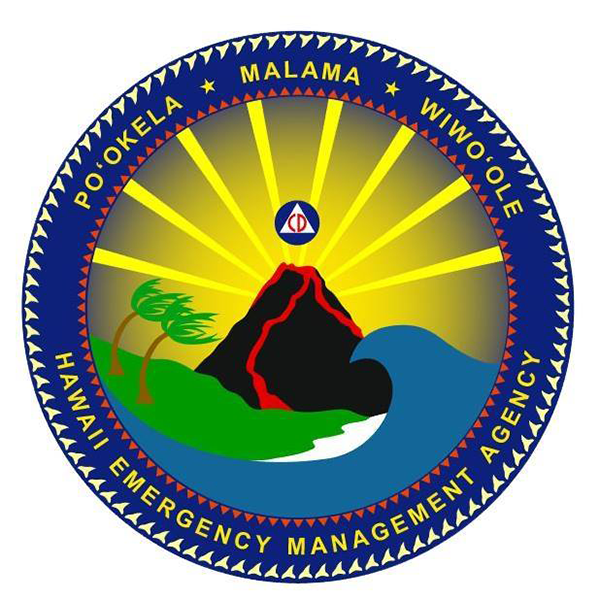 Can humans be trusted with nuclear weapons? The visceral and popular answer to the question was manifest in the palpable fear of those subjected to the false alarm. It could have been that there was an incoming ballistic missile.

For decades, many assumed that the US electoral system ensured that an erratic and impulsive figure would not gain control of the US nuclear arsenal, and so the President’s unchecked authority to start a nuclear war was not considered a threat. For many, that assumption changed with the election of President Donald Trump.

This incident serves as a reminder of the urgent need to reduce nuclear threats, wherever they may come from – and underscores a need to curb presidential authority in directing a nuclear or strategic attack. We hope you will join us in these goals — if you haven't already. Philip W. Yun, executive director at Ploughshares Fund, remembers the moment it happened.

“Many in Hawaii were stunned as to what that meant and what they could do,” Yun said at a Stanford symposium on nuclear threats. “[In that situation] the President would have, I believe, about 10 minutes to decide whether to respond to launch no missiles, to launch one missile or to launch 1,000 missiles that could roam the world all over.” Hear Yun's in depth discussion with KCBS radio, that aired on the anniversary.

What was it like to be in Hawaii during the alert? The Bulletin of Atomic Scientists, a Ploughshares Fund grantee, published a personal eyewitness account by Cynthia Lazaroff. Lazaroff is a documentary filmmaker who had spent the past year interviewing officials and experts in the United States and Russia on nuclear dangers.

Here is a photo family member Bruce Allyn took on the morning of the attack, used in the recommended article, Dawn of a New Armageddon. 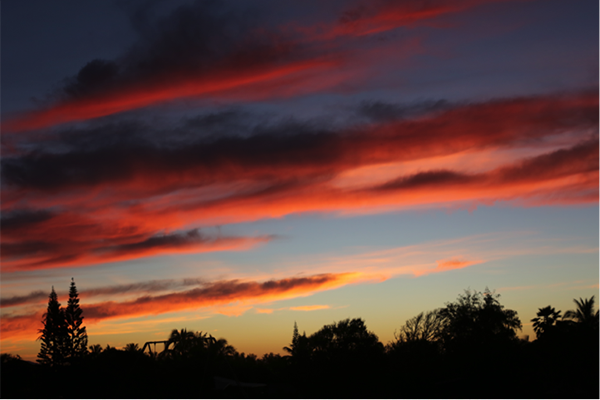 What you can do

For over 37 years, Ploughshares Fund, which has offices in San Francisco and Washington DC, has supported the most effective people and organizations in the world to reduce and eventually eliminate the dangers posed by nuclear weapons.

Let's work today to prevent nuclear threats, no matter where they come from.

Photo at top: An electronic sign reads "There is no threat" in Oahu, Hawaii, US, after a false emergency alert that said a ballistic missile was headed for Hawaii. Instagram / @sighpoutshrug (used with permission)

Will Lowry
January 9, 2019
Posted in: Culture and Nuclear Weapons, No First Use, North Korea